Skip to content
Home » Ranking the Purest moments on matchdays

Ranking the Purest moments on matchdays

“Truth” and “Beauty” are just two ideas that poets often explore in their works. If the great Romantic poet John Keats can momentarily find “Truth” in the song of a nightingale, then moments on matchdays fit the bill. Here are my favourite 5 moments at Stamford Bridge matches that make my soul “fade far away”:

5. The first reggae drum hit for ‘The Liquidator’

Music and football are just two things that always go hand in hand. One might even draw in parallel the ages of punk rock and the ruthless football in England, or the melodious mysteries of capoeira song to the deceiving feet of Brazil’s afro boys. So, the moment ‘The Liquidator’ comes on, following The Clash’s ‘London Calling’ and Blur’s ‘Parklife’, all thoughts evaporate from the mind; focus turns to the battle that shall take place between 22 men on the field; nothing else matters. Equivalents at other grounds may be YNWA at Liverpool or Celtic, or Blue Moon for Man City. But at Stamford Bridge, or at The Hawthorns for that matter, it is ‘The Liquidator’ that signals to forty odd thousand spectators that the spectacle is about to commence. Here comes the boys in blue.

4. The clicks at the turnstiles

Ticket under the scanner. Green light. Turn sideways. Squeeze past the turnstiles. Then, the clicking commences. The clicking echoes, you’re through. That…that’s the moment.

3. The fresh fragrance of decrepit beer in the air

I love getting shoved around by the world-sized beer belly of Gary next to me every time Chelsea get a chance at goal. Better than that is when the stinking smell of a fusion of Guiness, Carling and Fosters are sprayed into the air by Gary when he shrieks “f**kin’ hell”. The smell is often so strong that you can taste the beer at the tip of your tongue… or Gary has really just spat straight into my mouth. The community.

2. The chorus of angry voices when something goes against you. (This is not a point condoning abuse or vulgarity )

There is no greater sense of togetherness than when multitudes of voices show their dismay when one of the following things happen:

Ah. Poets, dramatists, novelists nor any other artist are not fit for the task of capturing the feelings and emotion in the nanosecond moment when the ball is about to hit the net- neither am I. What happens is pretty simple: thousands of pairs of eyes intently watch the flight of the ball, no one dares interrupt the peace and all arms are flung into the air. That…That is it. 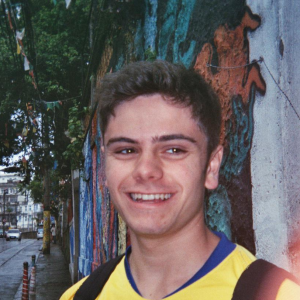 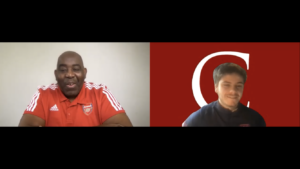 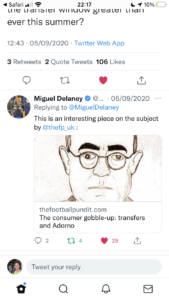 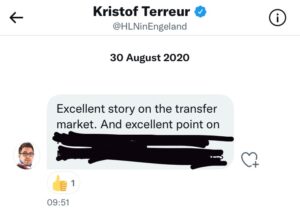 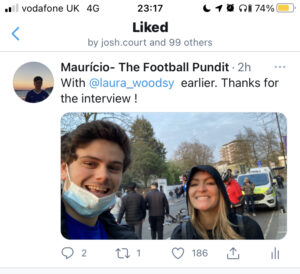 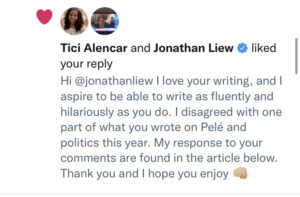 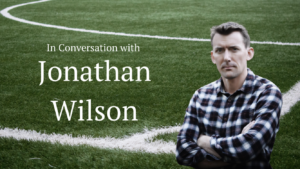 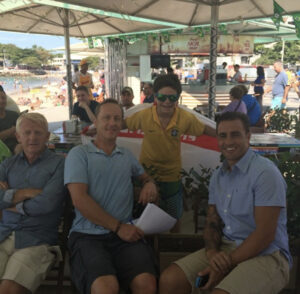 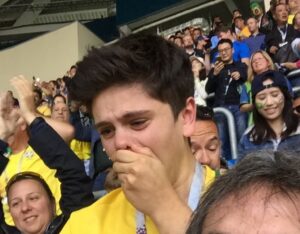 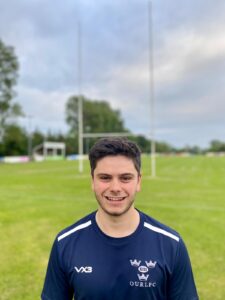 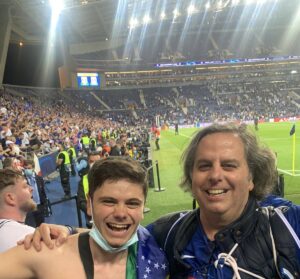 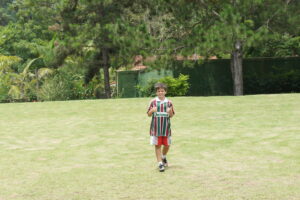