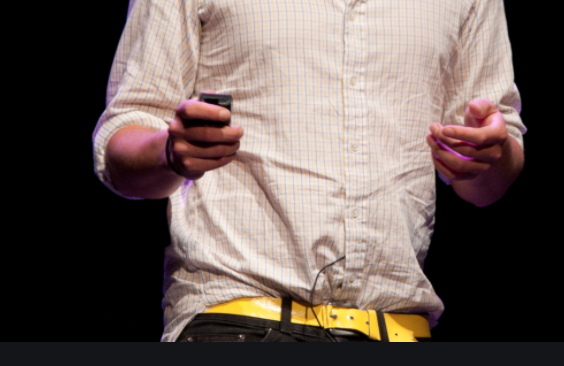 In their 3-1 loss against Liverpool, Hector Bellerín and Kieran Tierney wore their shirts tucked in. While chasing down star wingers Mo Salah and Sadio Mané, their football shirts were seen glued to their bodies. Whether this impacted their performances or not remains unclear, but their choice of appearance were certainly noticeable to the keen watcher of the game. In fact, no other player on the pitch was seen with their shirts worn in the same way.

Hector Bellerín is not always seen with his shirt tucked in. In other games, Bellerín’s shirt is seen worn loose, freely dangling. Today, the Spaniard opted to play the match with his shirt stuck tight to his chest. It is not certain why Bellerín has chosen to wear his shirt in this way, but it is likely due to his interest in fashion and appearance. Social media users will be familiar with the fact that Hector Bellerín enjoys modelling. His taste for fashion seems to have intercepted his football-wear. Mané and Diego Jota, on the left side of the pitch for Liverpool, were able to smear Bellerín’s appearance for Arsenal today with flashy performances, scoring Liverpool’s first and third goals respectively.

Kieran Tierney, however, is rarely seen without his shirt tucked in. The former Celtic man, who moved to Arsenal FC last summer, is known for his rigorous and military approach to the game. Despite his struggles today against Liverpool, the decision to routinely tuck in his shirt seems to aptly complement his footballing ethos. Keeping it neat and tidy is a central aspect of the left back’s game, so it is only right he looks the part.

Arsenal enter their second year in partnership with Adidas. Puma, their previous partnership, produced tight shirts. With Adidas’s looser wear, the Arsenal full backs will have to make decisions on whether they tuck their shirts in or not. Their next game is against Liverpool once again. All eyes will be on the pair once again in their matchup against the Premier League champions.