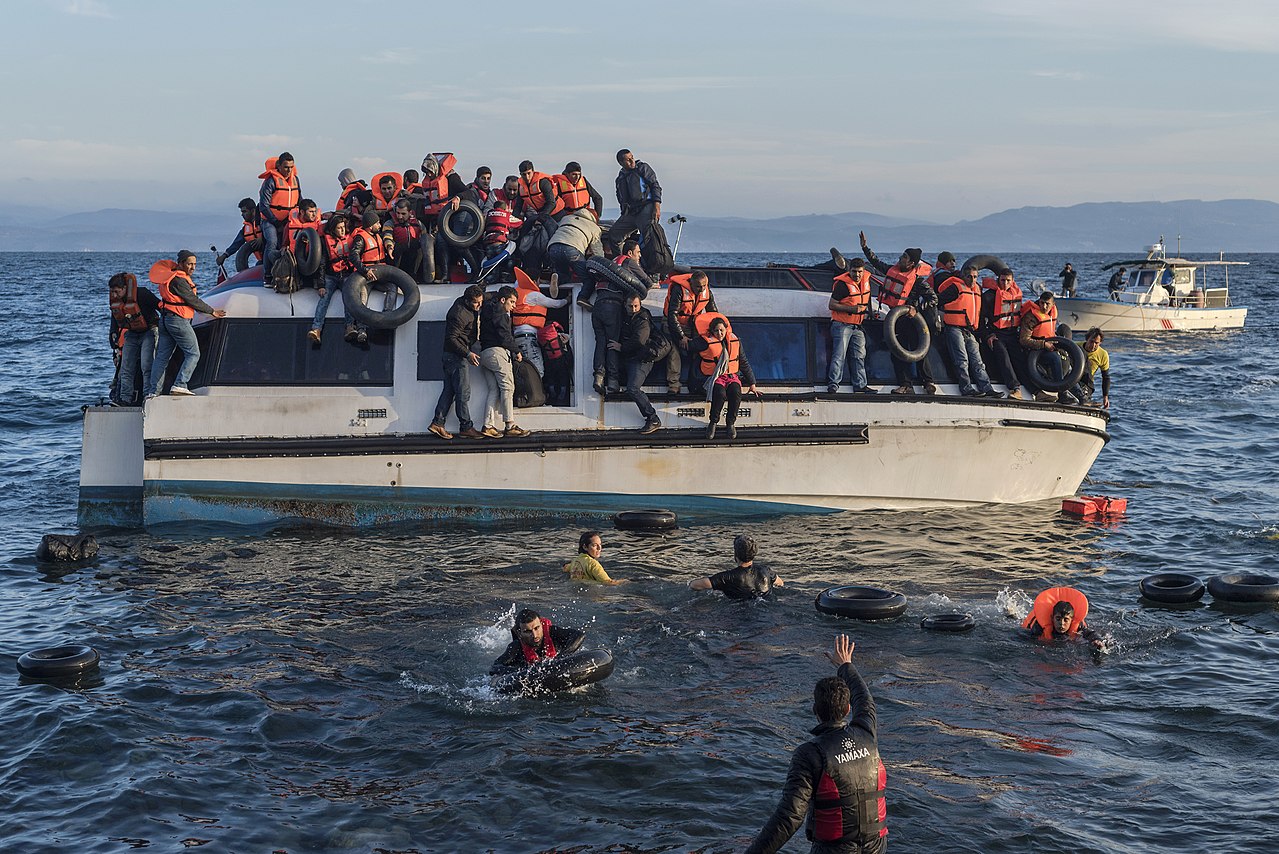 On one side of the Champions League final is a refugee, Alphonso Davies. On the other side is someone who grew up in the Parisian banlieues, Kylian Mbappe. Mbappe himself is a merge of black-burn-beur team which won the World Cup in 1998. Their journeys started from virtually nothing- whether that be in the prison-like refugee camp in Buduburam, Ghana or the disreputable, square buildings of Bondy.

The media has been (rightfully) inspired by the two young men’s journeys. Alphonso Davies’s pace and power is unmatched, whereas Mbappe’s close ball control, speed and swagger is dream-like for youngsters watching across the world. No further appraisal is needed.

At the same time, the UK and the rest of Europe faces a migrant crisis, as well as an internal urban crisis, where knife crime is rife in cities like London, particularly in areas which most resemble the banlieues of Paris. Stabbings, gang crimes and muggings, for few, fuel racist or xenophobic viewpoints. The migrant crisis and the rise in knife crimes are just two of various problems the UK and the rest of Europe face today. However, the two are linked; it is unavoidable to realise that immigrants are inexplicably blamed for introducing crime and bringing about further instability or tension. Generalisations then start to build up.

Nigel Farage stands before a poster picturing refugees walking down a path, labelling the picture “breaking point” during Brexit referendum campaigning. The National Rally, led by Marine Le Pen, equally stands for a clamp-down on migrants entering France, and has never been as strong, in political terms, before. Although Germany accepted 1 million refugees into the country, the AFD, the country’s far right party, stands as the third largest party in the Bundestag in 2017- the first time since Hitler’s Nazi Party. The anti-migrant agenda has established itself into modern Europe, and that mindset has filtered through some of the most important establishments in the UK.

With the spike in migrants travelling into the UK, risking their lives across the Channel, BBC and Sky News responded by taking boats out into the Channel. They filmed dinghies, overloaded with refugees, crossing the channel, almost as if they were zoo animals worth visiting. These somewhat inhumane sightings of refugees risking their lives to enter the UK seems to devalue the worth of their lives, equal to all other lives on the planet. Facebook comment sections are similarly infested with strangely patriotic comments, comparing the crossings to invasions. For example, one reads “Must be stopped, these young men should be at home fighting for their country, what would have happened to us if our men fled our country during the war”, another reads “all hotels in Britain will be full soon 100 200 a day it’s a invasion”.

The reason why this is happening has little to do with the migrants themselves. Rather, it has to do with degenerate legal processes for asylum seekers. As someone who has visited Calais and worked for a weekend with the charity “Care 4 Calais”, I can confirm that their lives are devalued by violent, hostile police forces who destroy their tents. The UK has taken a tiny fraction of refugees at ‘35,566 in the year to December 2019… significantly lower than the peak of 84,000 applications back in 2002″ (according to Refugee Action). This is also lower than countries like Sweden, Germany and France.

On the other side of things, the BBC was recently condemned for using the “n-word” on a report about a racial attack in Bristol, when they should have censored the derogatory term.. Radio presenter DJ Sideman handed in his resignation. Perhaps most similar to the banlieue blocks of Paris are the council blocks in London. Grenfell Tower was one which burned down due to governmental negligence towards fire safety.

So, while prominent media outlets rave about the success stories of Alphonso Davies or Kylian Mbappe, their treatment of persecuted groups remains unacceptable. After all, the UK’s involvement in wars in Iraq, Libya and Syria, and the country’s general culpability in past wars, is rarely discussed by UK media. The Champions League Final is a chance for us to reflect upon the way we perceive people from banlieues, or people fleeing countries for safety. Alphonso Davies and Kylian Mbappe are just the tip of the icebergs of people who have the potential to succeed at the highest level and who come from backgrounds where few opportunities are provided to them.

Football should be a beacon of hope for aspiring footballers, but also for people from similar backgrounds to work hard towards become doctors, lawyers or politicians. While the mainstream media will inevitably remember the Qatari ownership/sponsorship of both teams in this final, perhaps Alphonso Davies and Kylian Mbappe should be the unique point of focus. They are the key role models for billions suffering across the world.